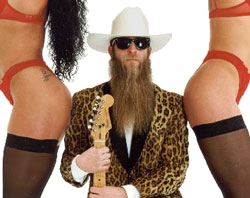 Hear the sound of a full liveband! Powerful guitar-riffs, drivin' boogie-grooves and live music in the styles of the original artists. Top sound quality and party-feeling that's what this unique live show is all about!

The Bruzzler one-man liveband has been touring Holland, Germany, Austria, Switzerland, Italy, Slovenia, Croatia, Spain ...
Bruzzler's reputation as one of the hottest ZZ Top tribute acts has led to gigs as opener for Bands such as Jon Bon Jovi and Austria's No.1 pop star Reinhard Fendrich as well as several TV appearances.

The show covers a stunning bandwith of styles from classic rock, pop and latin hits to some recent chartbreakers. 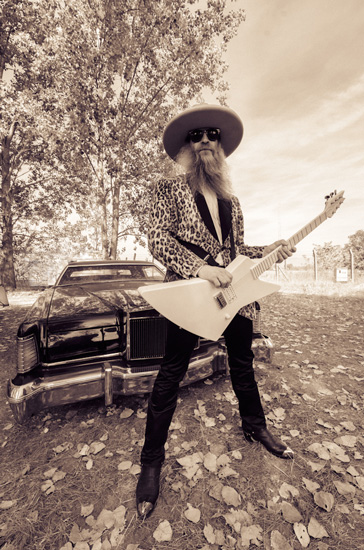 Bruzzler features hits of: and the highlight of the show

Is it playback?
No - WYSIWYG - What you see is what you get. "BRUZZLER" plays and sings live! The exciting live performance is enhanced by an individually programmed light show. 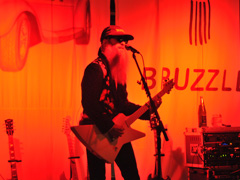